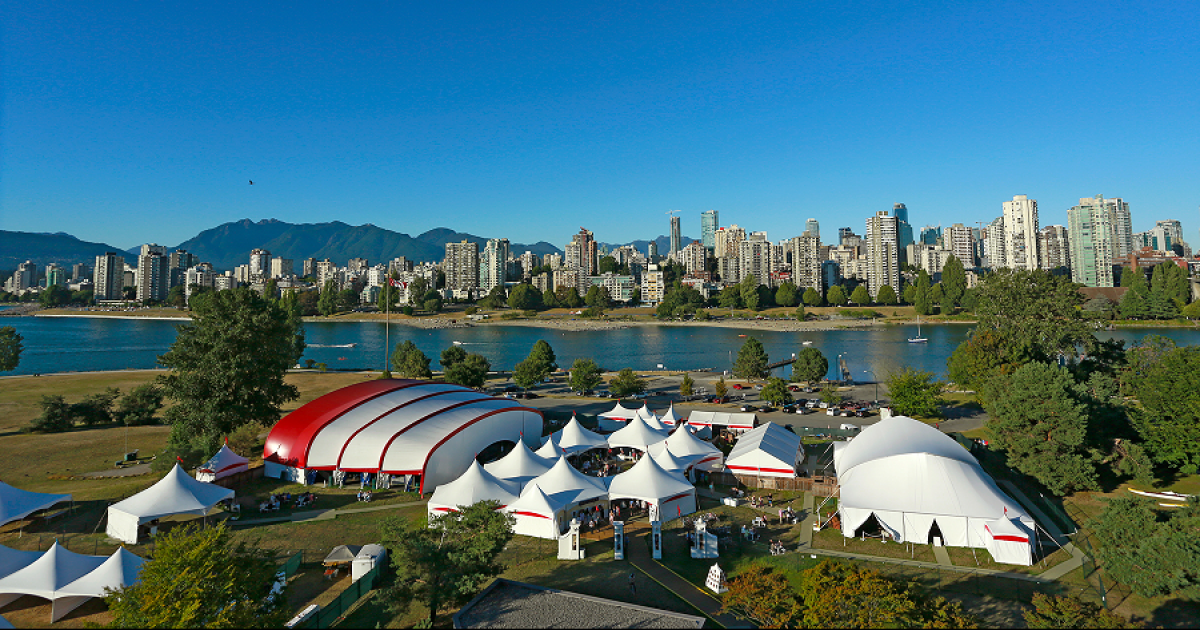 Bard On The Beach

Bard on the Beach Shakespeare Festival launches its 29th Season with a lineup of four exciting play productions and a range of entertaining special events, in the spectacular waterfront setting of Vanier Park. Tickets for all performances and special events, scheduled from June 6th through September 28th, are now on sale.

-On a blasted heath in medieval Scotland, three women tell a General that he is fated to be the King of Scotland. The image takes hold in his mind, and triggers a chain of decisions that leads to the murder of Kings, friends, mothers and their children. Shakespeare’s great study of power and corruption is both terrifying and sublime – and has never been more relevant

-It’s the 1960s, and free spirits are escaping from Vancouver to get “back to the land”. This joyful tribute to love, laughter and music features 25 classic Beatles songs, from “I Want to Hold Your Hand” to “All You Need is Love”, performed live by the cast. Come join in the fun! – you’ll leave the theatre with a song in your heart and a renewed faith in our shared humanity.

-Colleen Wheeler stars as Timon, a privileged modern woman whose generosity has no limits. When she loses her entire fortune, will her community still stand by her? Shakespeare’s powerful exploration of capitalism and greed is a parable for our times. Timon invites us to think about our place in a shallow world and to look beyond the wealth of the pocketbook towards the wealth of the heart.

-It’s 2018 and a development project is threatening Vancouver. A company of Bard actresses responds by staging Lysistrata, Aristophanes’ outrageous 411 BC comedy about the first-ever female strike. Jennifer Wise and Lois Anderson‘s new adaptation delivers a unique new play – a glorious, bawdy romp that investigates how humour and art can take their place in the political arena.

-We’ve drawn from a set of best-loved operas to create a programme that will seduce, delight and inspire you! Thrill to favourite selections from La Traviata, La Bohème, Die Fledermaus and many more