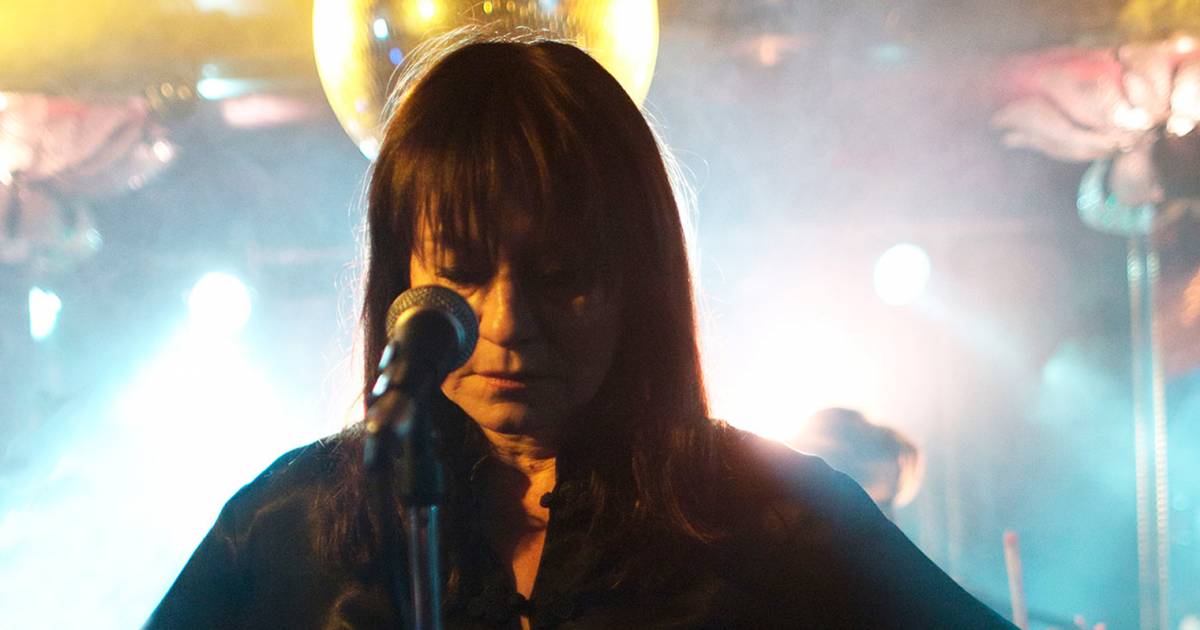 Two decades after Andy Warhol and Lou Reed turned German model Christa Paffgen into the epitome of bohemian chic, a kind of lo-fi 60s vamp, we find a faded but still imperious Nico doggedly touring Europe, a functioning but often infuriating heroin addict, weary of the fascination with her past and haunted by ghosts from her childhood in the rubble of WWII. Taken in hand by an enthusiastic - nay, smitten - British promoter (John Gordon Sinclair, many years on from Gregorys’ Girl), Nico dutifully warbles to semi-respectful audiences, scoring and occasionally soaring, and stumbles across fleeting moments of happiness along the way.

Illustrating writer-director Susanna Nicchiarelli’s belief that frumpy middle-aged Nico is "much more interesting" than the Velvet’s enigmatic muse, Nico, 1988 is graced with another breathtakingly assured, complex and complete performance from the remarkable Danish actress Trine Dyrholm (The Commune; A Royal Affair; In A Better World), who also performs the songs.