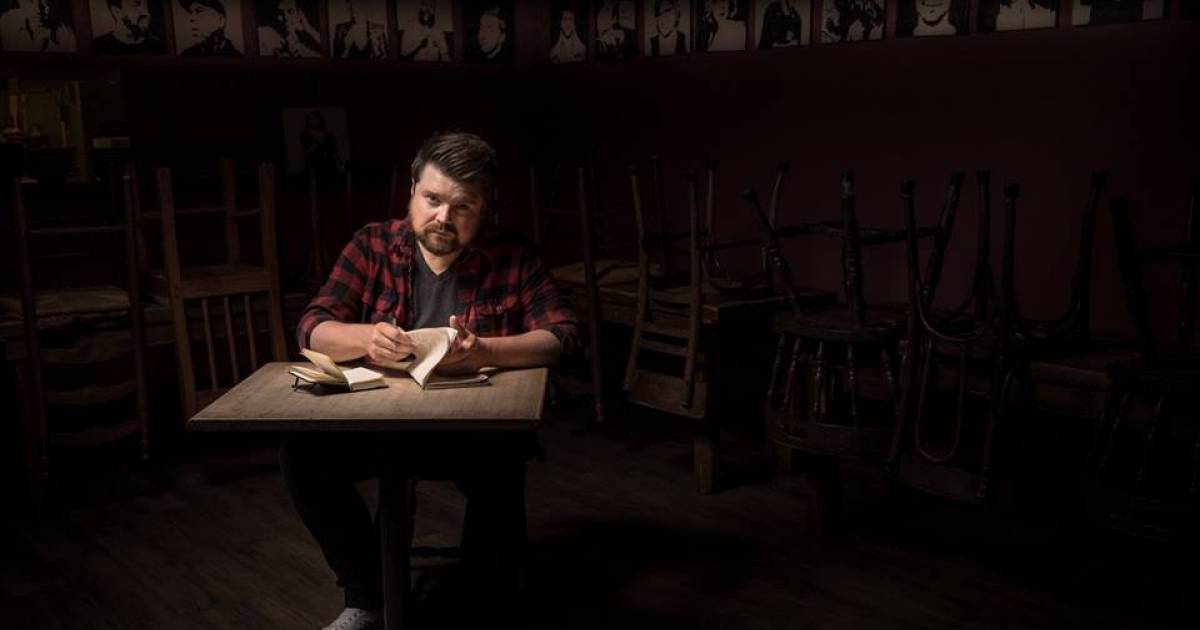 "The Comic Strip" - A weekly professional comedy show, presented every Saturday night. Each week The Comic Strip showcases three of the best stand-up comedians in Vancouver.

Simon King:
Simon King has been featured at many comedy festivals including: The Just For Laughs Festival, The Vancouver International Comedy Festival, The TBS Las Vegas Comedy Festival, The Winnipeg Comedy Festival and The HBO U.S. Comedy Arts Festival in Aspen, Colorado. A veteran touring comic, he is not only a workhorse performer averaging nearly four hundred shows a year but also an extremely prolific writer. In addition to numerous film and television credits, in 2008 The Comedy Network and CTV filmed a one-hour special starring him for the popular series "Comedy Now." In early 2013 Simon recorded a second special, this one a half hour long, for the "No Kidding" series on Toronto-based IChannel. Simon has been featured in The LA times, the alternative arts paper The Georgia Straight, The Hollywood Reporter and many others.

Katie Ellen Humphries:
Katie-Ellen is a regular on CBC’s “The Debaters” and has made a name for herself as an emerging comedic talent throughout Canada and the U.S. With a sensibility that falls somewhere between the locker room and the library, she is a featured performer at the Just For Laughs NorthWest Festival, The Bridgetown Comedy Festival, San Francisco Sketchfest and The Bumbershoot Music & Arts Festival, Katie-Ellen delights audiences with her unique voice, hilarious perspective and sharp wit (to say nothing of those dimples).

Levi McCachen:
Based out of Vancouver, Levi McCachen has been writing and performing stand up comedy for 5 years. In 2015 he performed at the Pemberton Music Festival where he shared the stage with T.J. Miller, Harland Williams, Nick Offerman among others. He was recently featured on the Just For Laughs Up and Comer Showcase at the Comedy Mix in Vancouver.