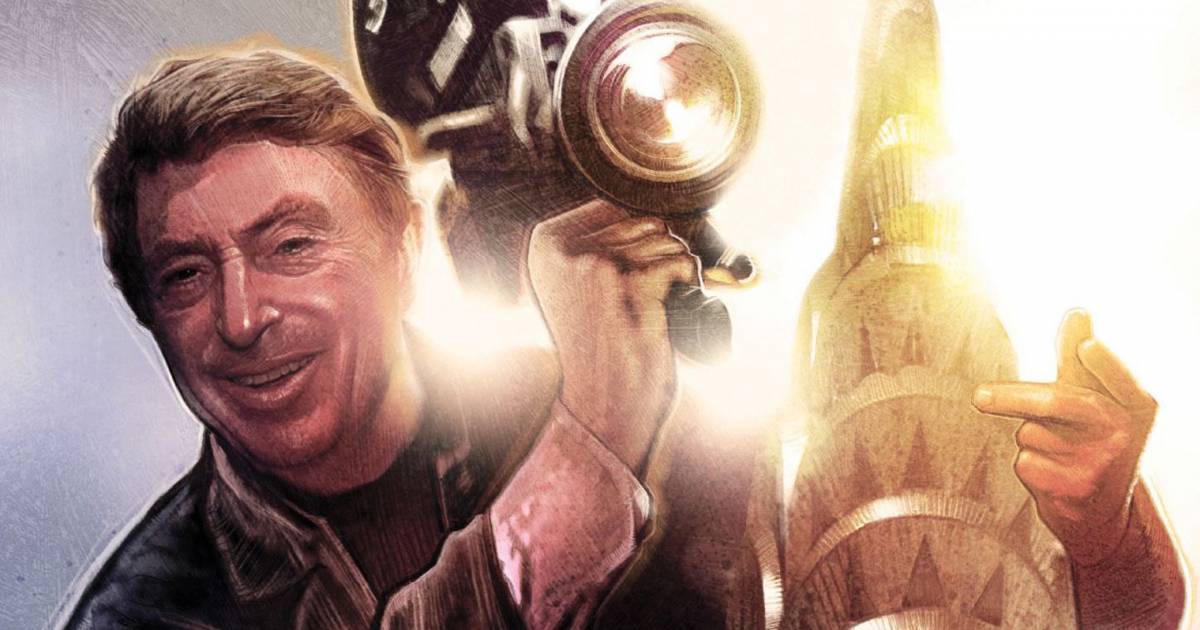 The very definition of the cult movie director, Larry Cohen is a B movie auteur, an astonishingly prolific writer whose output stretches from live TV in the 1950s (when he was still a teenager), through hits like The Invaders (which he created) and Columbo (three story credits), and then breaking into features with the astonishing race satire Bone, so-called blaxploitation thrillers like Black Caesar, and shlock horror like It’s Alive (killer baby!), Q - The Winged Serpent, and The Stuff (killer yoghurt!).

Cohen is beloved by critics and fans alike for his bold, audacious conceits, subversive political wit, and his non-nonsense approach to telling a story in swift, pragmatic scenes. As a director he liked to shoot on the streets ("run and gun"), usually without permits, to steal the reality that he found there for the taking in New York City. His mind blowing thriller God Told Me To (screening immediately after the dcoumentary) begins with Andy Kaufman marching with thousands of cops in the St Patrick’s Day Parade, none of whom knew they were extras in the movie. A couple of years later police shut down Manhattan when passersby noticed a shoot out raining shell cartridges down from the top of the Chrysler Building (Cohen had neglected to tell anyone about that scene, and armed window cleaners with machine guns as his extras.)

Cohen speaks frankly here about his filmmaking philosophy, his love for actors (including honorary Vancouverite, Icon of the Underrated, Michael Moriarty), and his frustrations with producers. Fellow filmmakers JJ Abrams, Joe Dante, Marin Scorsese, John Landis and Mick Garris share their admiration and anecdotes. But a plethora of clips from some of the most memorable, quirky and cost efficient American movies ever made are the icing on this particular cake.

Join us for a Skype Q&A with the filmmaker after this show.

"A treasure trove for cinema lovers." Rich Cline, Shadows on the Wall

"Fantastic stuff… an absolute must for genre fans." Film Ink