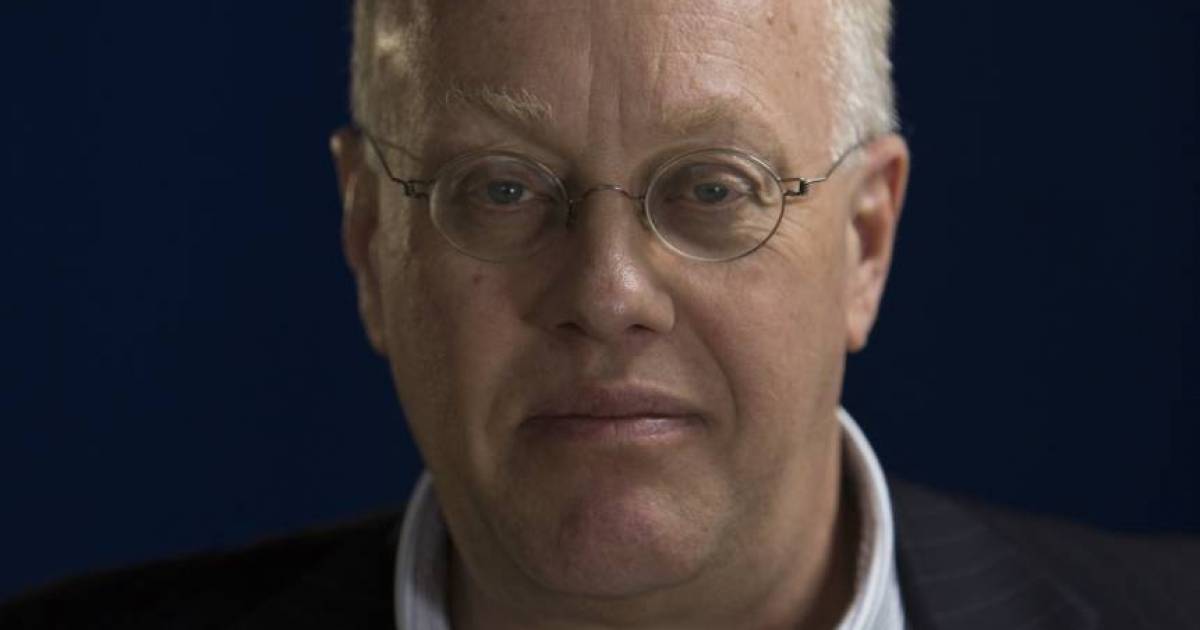 Chris Hedges is a Pulitzer Prize-winning journalist, New York Times best-selling author, former professor at Princeton University, activist and ordained Presbyterian minister. He spent nearly 20 years as a foreign correspondent in Central America, the Middle East, Africa and the Balkans and was part of the New York Times team that won the 2002 Pulitzer Prize for the paper's coverage of global terrorism. He writes a weekly original column for Truthdig, and has written for Harper's, The New Statesman, The New York Review of Books, and The Nation. His latest book America: The Farewell Tour, is described as a profound and provocative examination of America in crisis, where unemployment, deindustrialization, and a bitter hopelessness and malaise have resulted in an epidemic of diseases of despair—drug abuse, gambling, suicide, magical thinking, xenophobia, and a culture of sadism and hate.