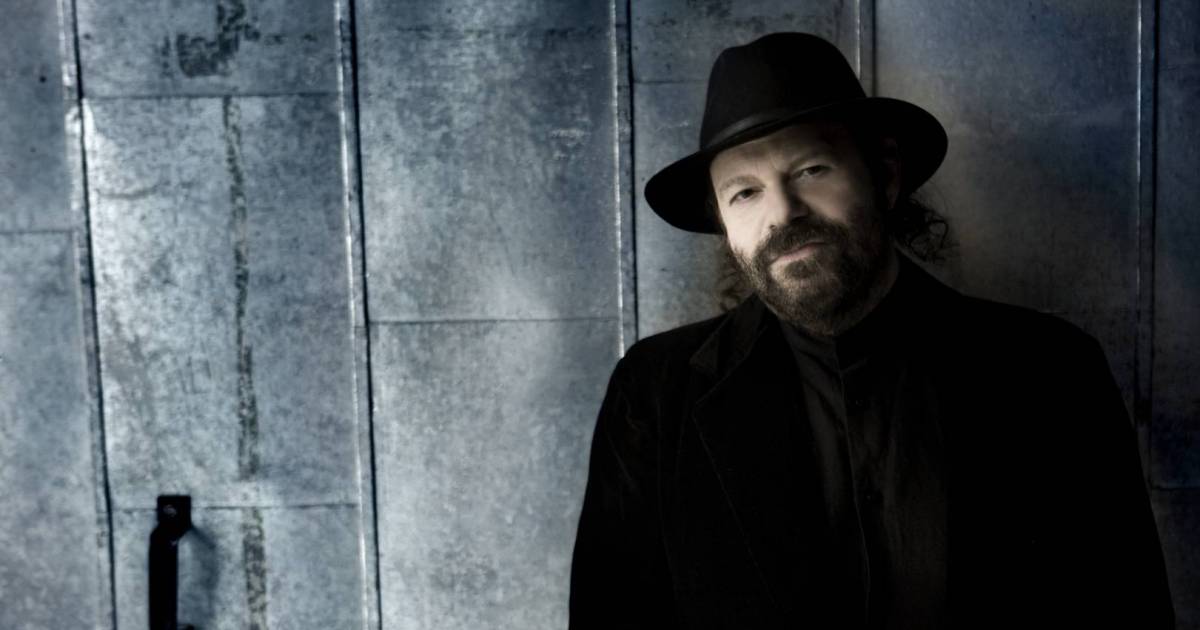 Over his 33 year career, he’s released 11 solo records and played on over 300 albums, 70 of which he also produced. The singer, songwriter, and record producer has been called “one of the most important voices in roots music for the 21st century.” [Blues Blast Magazine] He’s a member of the Juno-winning trio, Blackie and the Rodeo Kings. He’s played as a sideman for Bob Dylan, Bruce Cockburn, Emmylou Harris, Robert Plant and Alison Krauss. If all that wasn’t enough, he was the musical director for the television series, Nashville, which finished its sixth and final season this year.