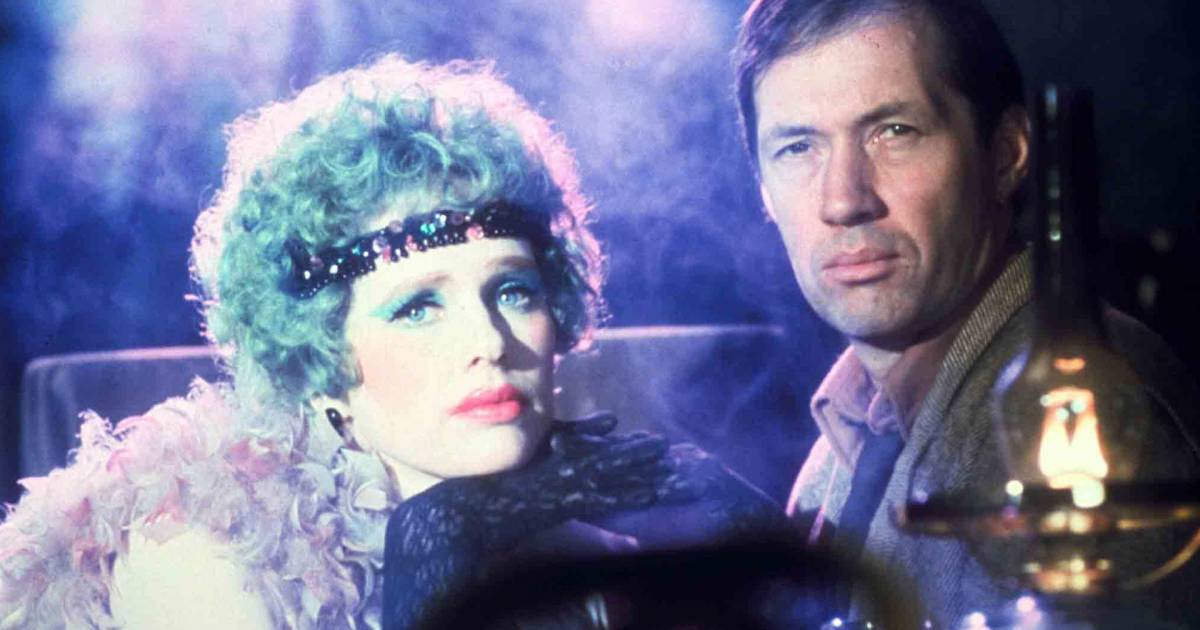 Cabaret meets mad-scientist movie in Bergman’s extravagant, big-budget historical drama, an hommage to German Expressionist cinema of the 1920s. The director’s second film in English (after 1971’s The Touch) and first film made entirely outside Sweden, it casts David Carradine (Kung Fu, Kill Bill) as a Jewish-American trapeze artist wandering through the decadence and depravity of 1923 Berlin. Liv Ullmann co-stars as his ex-sister-in-law, a cabaret performer who daylights as a prostitute. The plot involves a deranged proto-Nazi doctor involved in bizarre human experiments; the film’s over-the-top paranoia likely reflected Bergman’s recent Kafkaesque run-in with Swedish tax authorities, which had led to a nervous breakdown and self-imposed exile abroad. Sven Nykvist's cinematography is, as always, superb. The superior production design is by Rolf Zehetbauer, an Oscar winner in 1973 for his work on Cabaret.