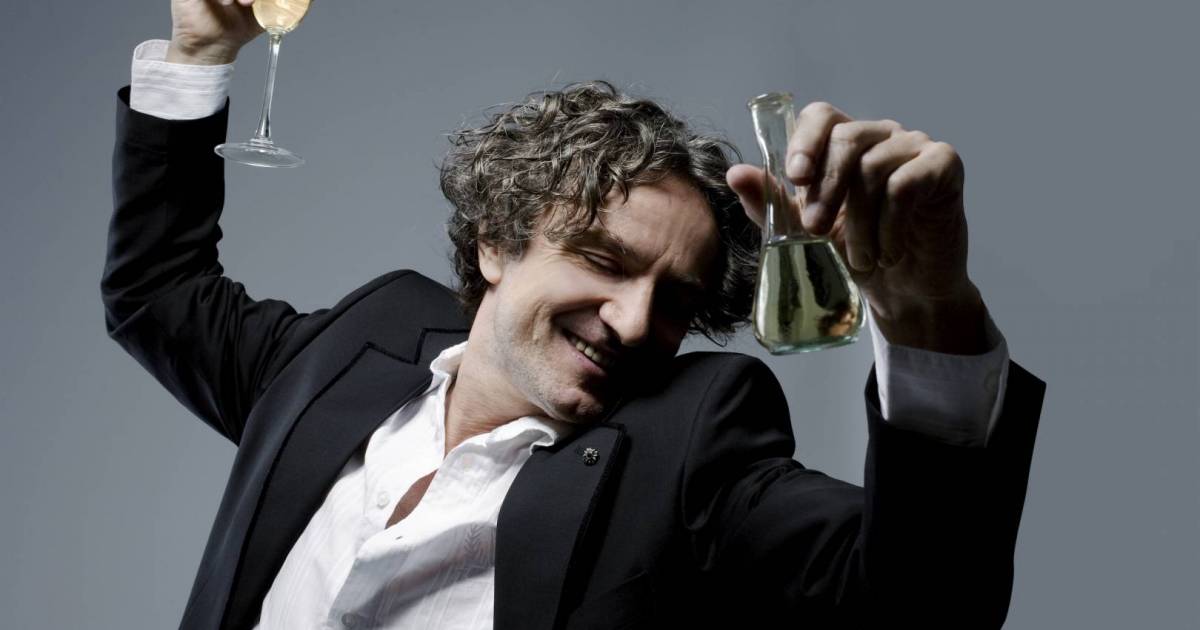 The Chan Centre for the Performing Arts at UBC presents the boisterous cheer of Balkan virtuoso Goran Bregović and his Wedding and Funeral Band on Sunday, October 21, 2018, at 7pm in the Chan Shun Concert Hall. Described as “a musical spectacle unlike anything else on North American stages” (San Francisco Chronicle), the dynamic artist — who has collaborated with such greats as Iggy Pop, Cesária Évora, and Asaf Avidan — will make his Chan Centre debut performing all-time favourites and new songs from his latest album, Three Letters from Sarajevo. Inspired by the traditional Balkan rhythms and stirring Romani folk tunes of his homeland, the composer and bandleader along with his Wedding and Funeral Band combines brass, percussion, and animated vocals to produce a jubilant sound and exhilarating performance.