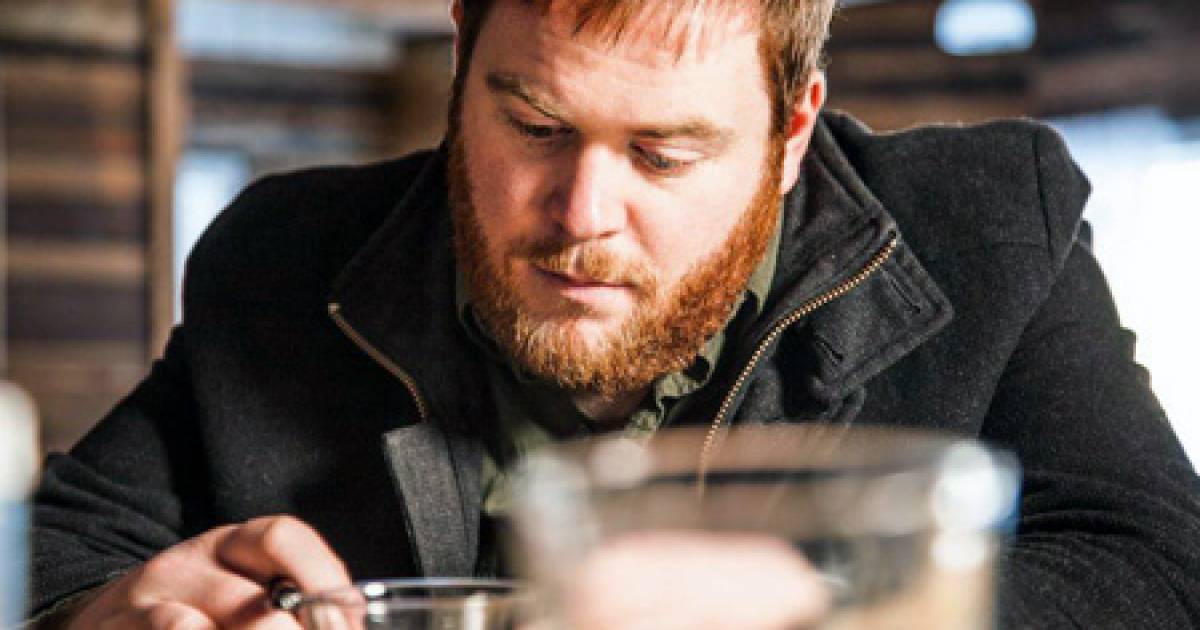 Born into a family of Newfoundland music makers, Matthew Byrne’s repertoire is heavily influenced by that unique musical lineage – the weaving of a great story with a beautiful melody – and he supports this tradition with powerful vocals, polished guitar work, and a presence that fills the room. His repertoire transcends time and place and his live performance reminds us how satisfying traditional songs can be when stripped down to their basic elements.

Matthew’s music has traveled well beyond the rugged shores of his Newfoundland home since his 2010 debut, Ballads . Touring as both a solo artist as well as singer with The Dardanelles, he has graced major festival stages worldwide. With his second album, Hearts & Heroes, receiving Traditional Recording of the Year at the 2015 Canadian Folk Music Awards, Byrne has established himself as one of Canada’s most authentic and vital traditional voices.

Matthew Byrne released his highly-anticipated third album, Horizon Lines on August 11th, 2017. This newest collection of traditional material explores a unique repertoire of songs from both sides of the Atlantic and continues Byrne’s journey through his own unique musical lineage.

“Possibly the finest interpreter of traditional songs in the country.” - PENGUIN EGGS MAGAZINE