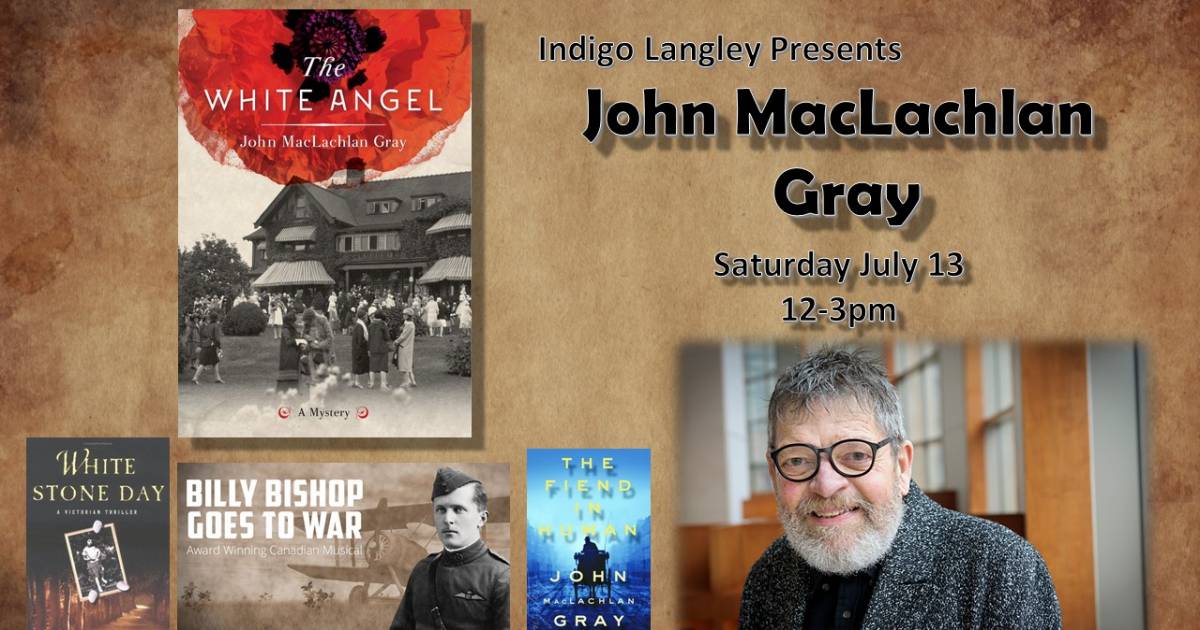 John MacLachlan Gray is a multi-talented artist. As a playwright, composer and theatre director, he has created many acclaimed productions, most notably Billy Bishop Goes to War (1978), which won the Governor General''s Literary Award for Drama, was produced on and off Broadway, and was released as a feature film in 2011.