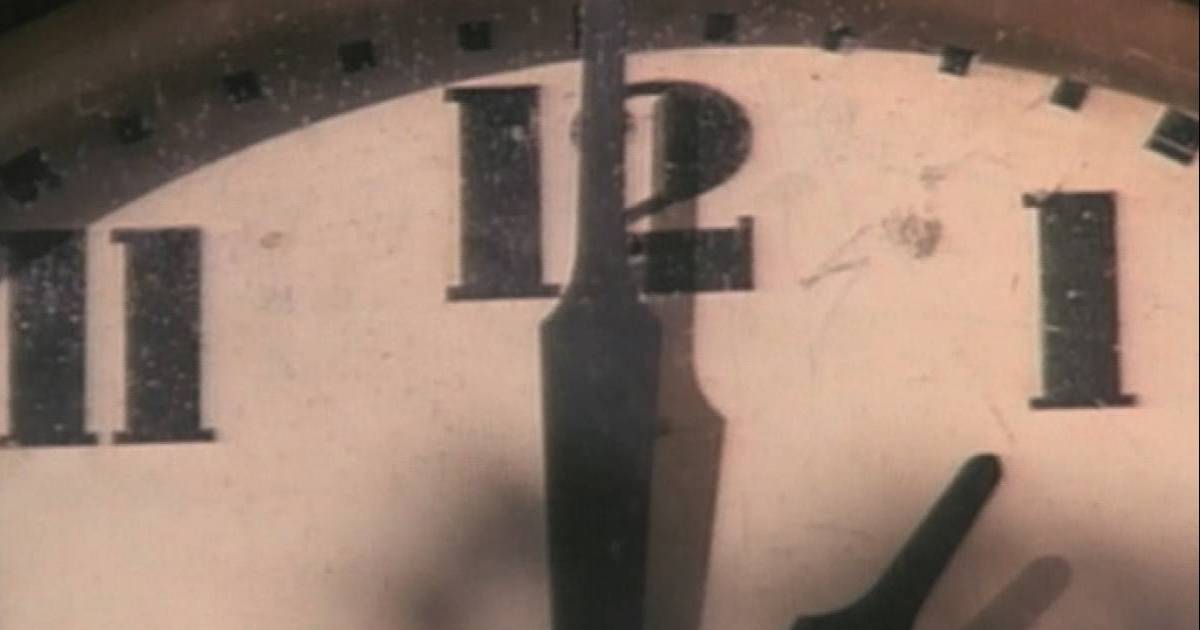 The Clock by Christian Marclay has been called “a masterpiece of our times” and “maybe the greatest film you’ve ever seen”. Intricately edited in both its visuals and sound, The Clock is a 24-hour video that montages film and television footage from the last 70 years. On select Fridays, The Polygon will stay open for 24-hour screenings on July 5, July 26, August 16, September 6, and September 13.