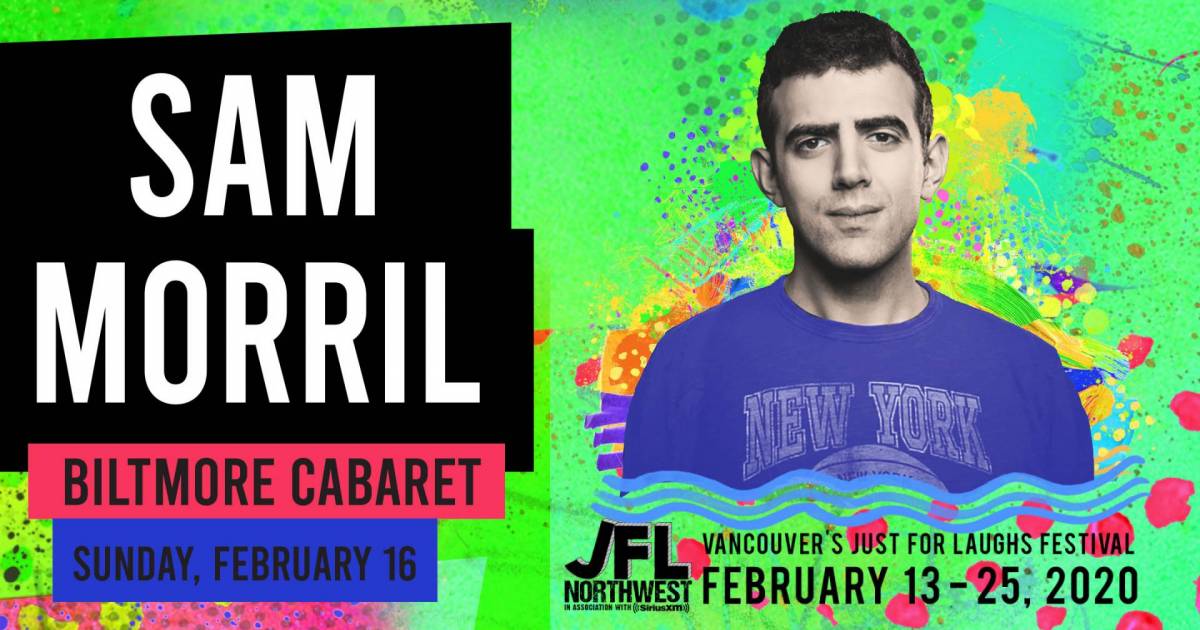 Stand-up comedian, Sam Morril, was named one of Comedy Central’s Comics to Watch in 2011 after winning the Laughing Skull Comedy Festival in Atlanta. He has released a Comedy Central Half-Hour Special, and his album Class Act on Comedy Central records reached #1 on iTunes Comedy. He has multiple TV appearances. Part of JFL NorthWest.