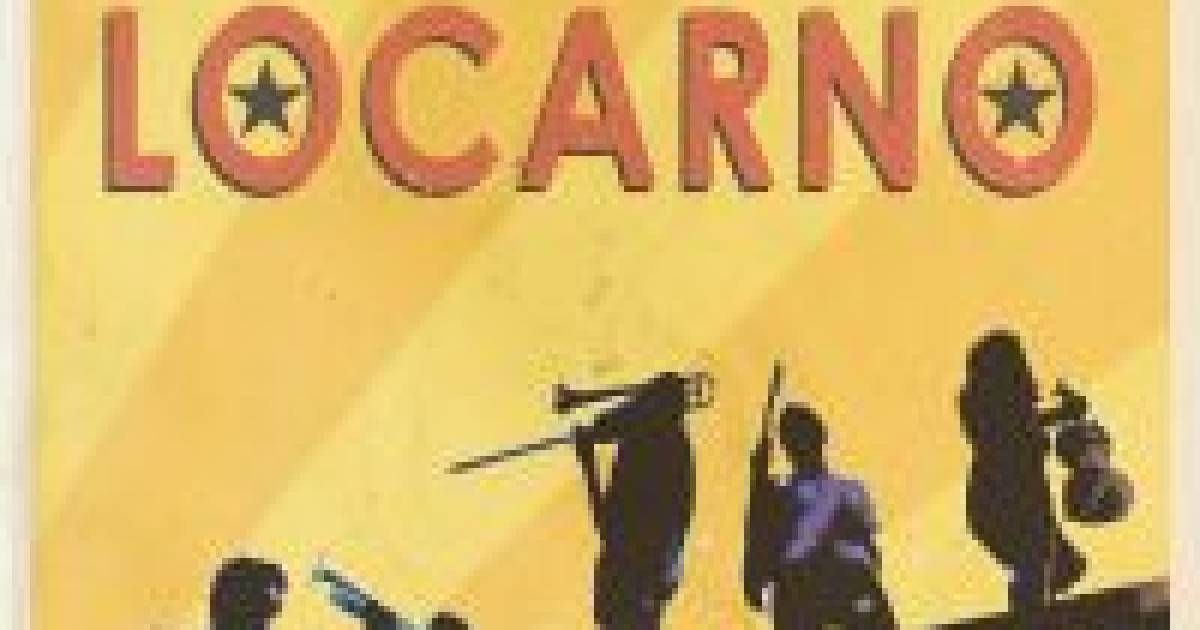 Locarno is the Latin project of JUNO Award winning musician, Tom Landa. Like him, the music is equal parts Mexican and Canadian. Tom was born and raised in Mexico City, and moved to Canada in his teens. In the mid nineties he formed the Folk Roots band, The Paperboys, who have been touring world-wide for over 20 years.