In this evening panel, Shenher, Senator Larry Campbell, Vancouver Observer editor-in-chief Sandy Garossino, and other community stakeholders will discuss the deeper causes of this tragedy and the myriad ways the system broke down. Most importantly, they will shine a light on how far we’ve come since we failed to stop a serial killer, and what we still need to do to protect vulnerable people in our communities. 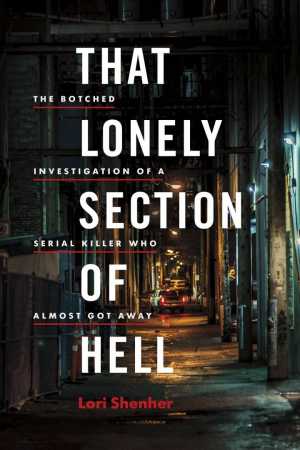