2014 Alexandra Cup: History in the Making

Match racing (America's Cup style boat racing) in the Pacific Northwest has a long and much storied history.

Prior to 1900 many matches in our area featured substantial cash purses put up by the skippers of the competing yachts. In 1905 Lord Dunsmuir, then Lieutenant Governor of British Columbia donated the Alexandra Cup for match racing between Seattle and Vancouver. In 1908 the Six metre class of boats were chosen as Olympic class boats.

100 years later in 2008 Six metres, representing Vancouver and Seattle met to contest the 'Alexandra Cup'. This time, the Alexandra Cup will be held again between the top Canadian and top US Six metre boat, in English Bay on September 13 & 14, 2014.

Many sailors feel that match race competition represents the pinnacle of the sport and the Six metre class certainly has been in the front line of the match racing game. In the 2014 Alexandra Cup week the objective is to capture the excitement of match racing competition, and to introduce newcomers to this exciting form of competition.

• Bob Cadranell , Podium finisher in two World Championships and North American Champion, representing San Francisco’s Saint Francis Yacht Club and challenger of record for the Cup, will be skippering 'Arunga', which has just arrived from the US for this event.

• Local champion Reigh North will be skippering 'New Sweden', a sistership to the World Champion, and newly arrived in Vancouver from Europe. 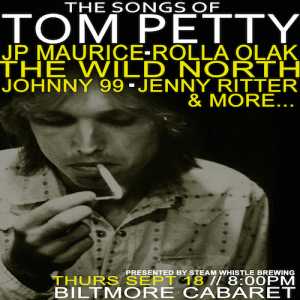