He’s one of the most celebrated Canadian roots musicians of all time, having sold in excess of 500,000 albums. Ashley MacIsaac has garnered international acclaim by playing the fiddle in that hard-nosed, traditional Cape Breton style while adding his own spin and updating Celtic music to appeal to a broader spectrum of fans. Over the years, he has experimented with musical styles, evolving into an award-winning, genre-bending performer, writer and singer who has toured and performed for sellout crowds around the world, including the 2010 Winter Olympics opening ceremonies. No frills, just great music by a proud Canadian who shreds on a fiddle like no one else can. 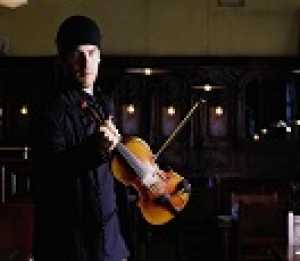