“Akinmusire sounds less like a rising star than one that was already at great heights and just waiting to be discovered.” – Downbeat Magazine

His acclaimed major label debut, 'When the Heart Emerges Glistening', was highly lauded, with New York Times critic Nate Chinen naming it his #1 album of 2011. On his new album, 'the imagined savior is far easier to paint', Akinmusire takes a more compositional turn, writing 12 of the 13 tracks and producing the album himself.

On March 31, 2017, Akinmusire will share the BlueShore at Cap stage with Capilano University's NiteCap and "A" Band. 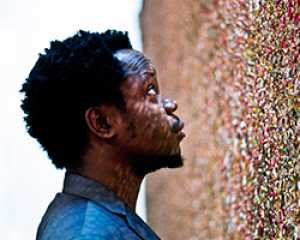