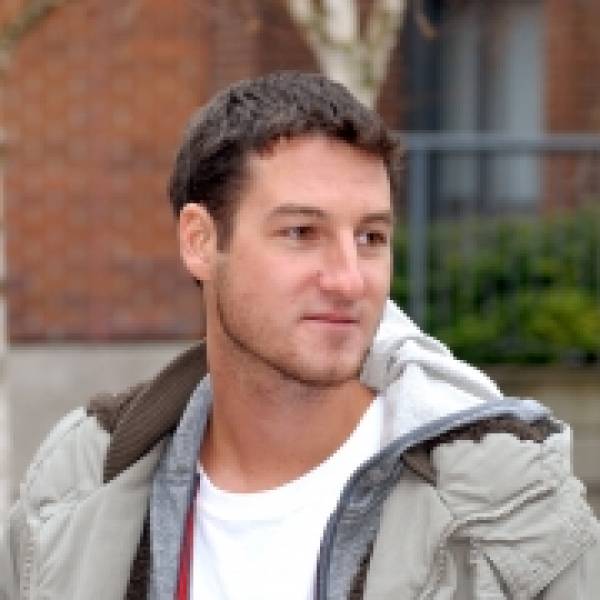 In one capacity or another, Travis Lupick has been associated with the newspaper since he was 15 years old. Having joined the Straight's editorial department in 2006, Travis quickly gained a reputation as the office's resident workaholic and hopeless caffeine junkie.

Over the course of the last decade, Travis has written countless stories about Vancouver’s politics and social movements as they relate to mental health, addiction, and housing affordability. He has a particular interest in where those issues intersect. His other areas of focus include drug-policy reform, police accountability, immigration, and climate change.

In recent years, Travis was recognized with a Jack Webster Foundation award for excellence in journalism and received the Canadian Association of Journalists’ prestigious Don McGillivray award for best overall investigative report of 2016.

His first book, Fighting for space: How a Group of Drug Users Transformed One City’s Struggle with Addiction, is scheduled for release in November 2017.

An avid traveler, Travis has also worked as a journalist in Sierra Leone, Liberia, Malawi, Bhutan, Peru, and Honduras.

The former legal adviser to prime minister Stephen Harper has laid out a compelling case for an end to Canada's war on drugs.

The city of Vancouver has signaled it’s losing patience with citizens who continue to ignore rules and advice aimed at minimizing the spread of the coronavirus.

It’s not yet official, but the International Olympic Committee (IOC) is reportedly about to postpone the 2020 Summer Olympic Games.

Dota 2, Overwatch, FIFA, and the Rainbow Six Siege Pro League Season xI Finals in Sao Paulo, Brazil, among others, have all seen major disruptions due to the coronavirus.

The coronavirus is hammering the B.C. economy.

B.C. says K-12 students to stay home from school until the worst of the coronavirus has passed

The order for students to stay home from school is the latest precautionary measure that authorities are taking in response to the spread of the COVID-19 virus.

“How can you self-isolate when you don't have a home?”

The adult-film industry and the many forms it takes online are all generally doing very well during the COVID-19 pandemic.

B.C.'s public-sector union calls for a coronavirus freeze on rent and mortgage payments

If you’re an employee working in the service sector, tourism industry, gig economy, or any one of countless other fields, the coronavirus may by now be putting a frightening...