United Players is proud to present:

Enron, the Texas-based energy company ascended to great heights (and a staggering stock price) before declaring bankruptcy in 2001 amid one of the largest financial scandals in history, having deceived its 20,000 employees, Wall Street, and the general public. Mixing classical tragedy with savage comedy, Enron follows a group of flawed men and women – including Enron’s president, Jeffrey Skilling – in a narrative of greed and loss that reviews the tumultuous 1990s and casts a new light on the financial turmoil of the last decade.

Enron runs at the Jericho Arts Centre (1675 Discovery) from Mar 23 – Apr 15, Thursday through Sunday. All performances at 8 pm except Sundays April 1,8, and 15, when there is a 2pm matinée only (no evening performance). Tickets are $20-$26, and are available on line at www.unitedplayers.com or at the door. 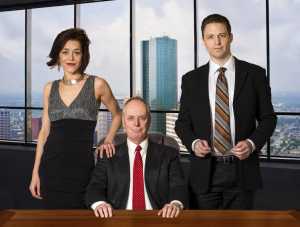