Award winning Vancouver author, historian, and local musician Aaron Chapman will be appearing at the Beatmerchant Record Store in Steveston Village on Saturday May 6th from 2- 4pm. Chapman will present a talk on Vancouver’s rich entertainment history featured in his books, “Liquor, Lust and The Law” about the history of the legendary Penthouse nightclub, and “Live at the Commodore” about the historic Commodore Ballroom, which won the 2015 Bill Duthie Booksellers Choice Award (BC Book Prizes). Chapman will also talk about the notorious Rolling Stones Riot in 1972 that is spotlighted in his latest book “The Last Gang in Town” about the conflict between the Vancouver Police and the Clark Park Gang in the early 1970s.”The Last Gang in Town” is currently on the BC Bestsellers list, and recently has been shortlisted for a BC Book Prize. Chapman will discuss some of the famous and infamous musicians and entertainers, and backstage characters that make up the city’s entertainment history, and show some never before published photographs. After the presentation there will be a meet and greet and book signing. Copies of all titles will be available for purchase at the event. This is the first of our series “Sessions at the Store” which will run every month at the Beatmerchant Record Store. 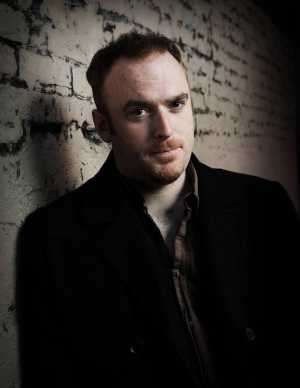